Vaccination is based upon the premise that immunity is your only protection against infectious disease, and that without it, should you be exposed to a specific disease causing germ then you can succumb to the disease and even die! So for example, if you are exposed to the polio virus and have no immunity against polio, then you can develop this disease and die. Or if you don’t die you can develop paralysis or other horrible complications.

Well the truth is that for the majority of persons who have no immunity against supposedly disease causing germs, they will not succumb to the disease. During the polio epidemics of the 1950’s, the Medical Journal of Australia (Feb 9,1952.P170) published an article which stated “When a virus infection is initiated in the body of a person with no pre-existing immunity, it is only on the rarest occasions that the virus finds it possible to sweep through and produce serious damage in all or most of the cells that are theoretically susceptible to its actions.”

In fact a couple of years earlier The British Medical Council published a study (May 1950 Report No 272) which showed there was no relationship between antibody levels (immunity) and the incidence of diphtheria. It was found that many diphtheria patients had high levels of antibodies (immunity), whereas many of the doctors, nurses and friends who were in constant contact with the diphtheria patients had low antibody levels (no immunity) and yet remained perfectly well. The Council reported “Some of the results obtained were so unusual, and unexpected, so contradictory, and indeed paradoxical, that the inquiry as originally envisaged and put into effect, had to be brought to a close.”

Vaccination is based upon the premise that with immunity, you are protected, without it, you are unprotected. This is not the case. 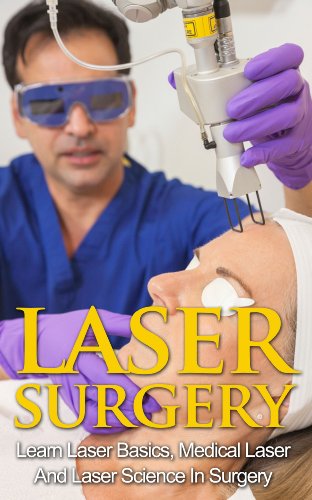