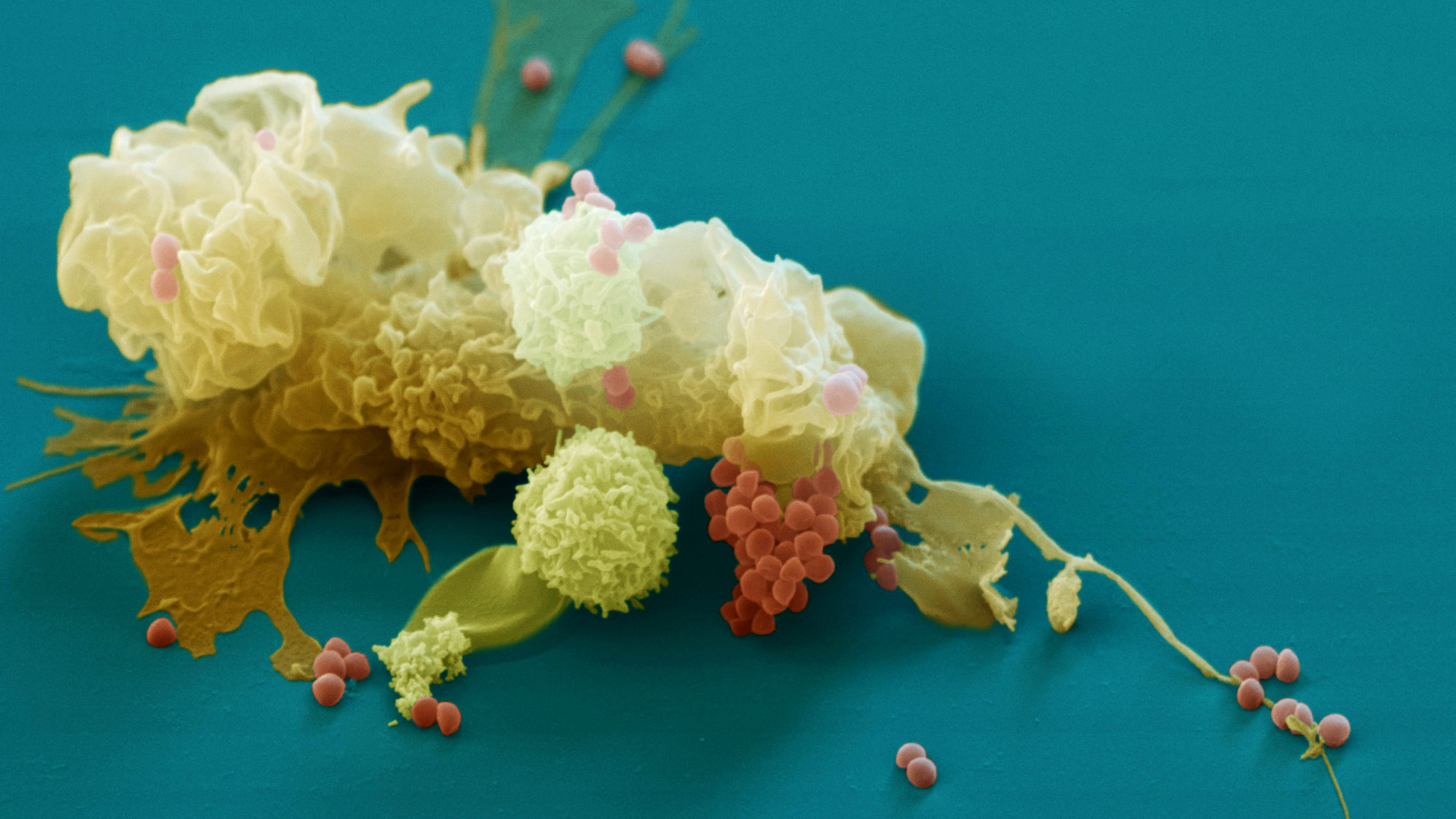 Immunity, from the medical viewpoint, is a state in which the body’s immune system is capable of recognising and destroying specific disease causing germs. So for example, if the body has immunity against measles, then supposedly, should the body come into contact with a measles germ, the immune system will take immediate action to destroy the measles germ thus preventing measles. Sounds fine in theory but it doesn’t work in practise.

Many studies have shown that measles, rubella, diphtheria and other infections can still occur in fully immune individuals. One such study appeared in the Journal of the American Medical Association (May 1990) under the title “Mild Measles and Secondary Vaccine Failure during a Sustained Outbreak in a Highly Vaccinated Population“. The article states “Serological surveys have consistently demonstrated high rates of post-vaccination seroconversion, with long-term persistence of antibody titers…data from recent measles outbreaks show little or no evidence of waning immunity and apparent high rates of vaccine efficacy. The recent occurrence of large, sustained out-breaks in highly vaccinated school populations however, was unexpected.” In other words these measles out-breaks occurred amongst students who were shown to have total immunity against measles.

WHY VACCINES ARE HARMFUL

Life-Long Immunity – No Such Thing

No comments to show.