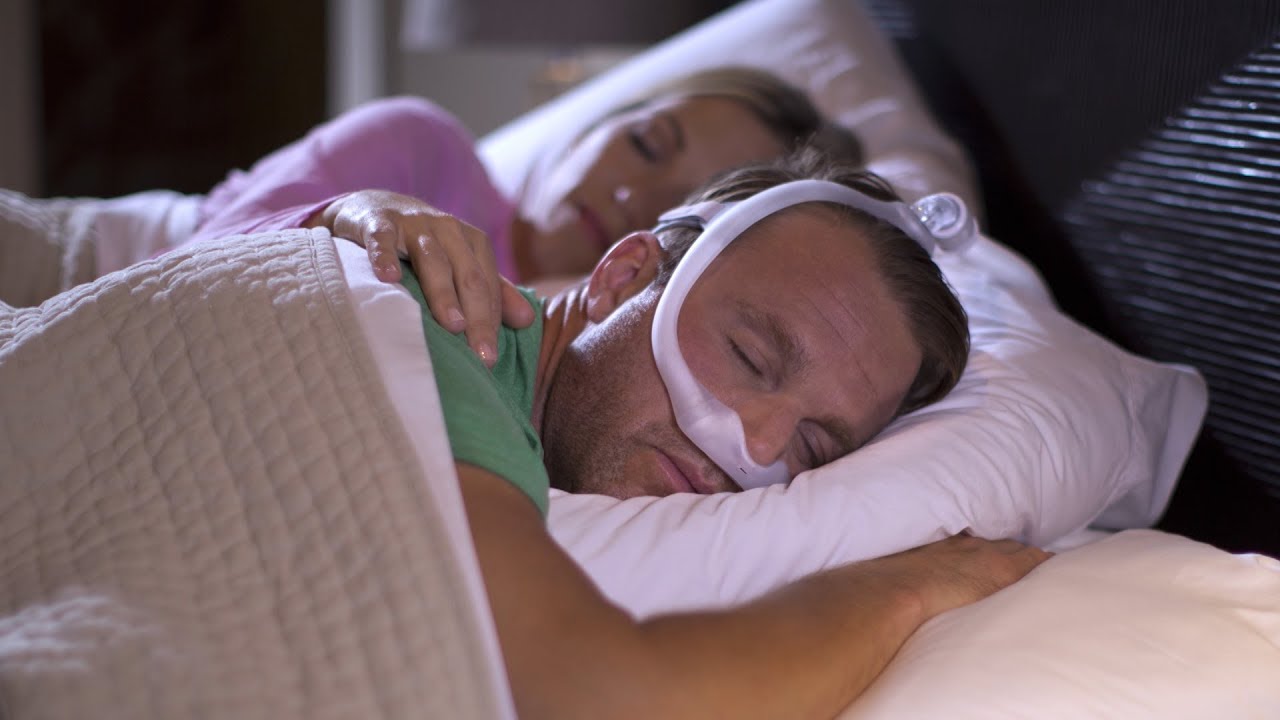 If you are a direct witness, it might be frightening to discover that someone has stopped breathing while sleeping. While various factors can cause your breathing to stop while you sleep, sleep apnea is a typical reason. Almost 48% of Australian adults have one time experienced a form of sleep disorder, according to research, and more than 22 million Americans (USA) also have had some form of sleep problems.

People frequently inquire, “Can sleep apnea harm you?” The response is that it can have a variety of short- and long-term health implications, some of which are potentially fatal. It is therefore necessary for you to know if sleep apnea is among those fatal sleep disorders people experienced.

Breathing problems during sleep are pretty common. Snoring is probably the most well-known. The characteristic sound is created by vibration in the upper airway tissues while you breathe.

It is also possible for you to temporarily cease breathing. These breathing pauses are known as sleep apnea, which comes from the Greek word for “no breath.” Apnea occurrences must last at least 10 seconds, but they might persist for several minutes.

The sleeping disease known as obstructive sleep apnea (OSA) is the most prevalent form of apnea. OSA occurs when the upper airway tissues—the tongue, soft palate, and uvula—collapse into the neck and obstruct normal airflow.

Your body may still try to breathe, with the chest and abdomen moving, but the air cannot pass through the barrier. As a result, at certain times, airflow via your nose and mouth is limited or shut entirely.

Another form of sleep apnea is central sleep apnea. Here, breathing pauses are caused by the brain failing to inform the respiratory muscles to perform. This can be caused by a brainstem condition, excessive obesity, or drugs such as opiate pills.

Other probable causes of sleep-disturbed breathing are less common. They are as follows:

How to Restart Breathing

The oxygen levels in the blood decrease when breathing incorrectly. The brain detects inadequate breathing and elevated carbon dioxide levels and triggers an awakening.

These awakenings are related to bouts of elevated heart rate and blood pressure, which can develop into other issues in the long run. You may wake up gasping or choking, and your partner may hear a loud snort and movement as you awaken from a deep sleep.

When Does Sleep Apnea Become a Serious Problem?

The degree of severity of sleep apnea varies. Breathing pauses are expected to occur up to five times per hour in adults5 and once per hour in children. These occurrences may occur as a result of typical sleep-stage transitions.

A sleep study may be used to diagnose OSA if breathing disturbances occur more frequently. Based on the apnea-hypopnea index (AHI), the following categories are used to classify sleep apnea:

It is also critical to recognize the level of oxygen deprivation that happens as a result of these events. This is referred to as hypoxemia when oxygen levels fall below 90%.

Chronic oxygen deprivation can have both short-term and long-term consequences.

In the presence of heart or lung illness, oxygen levels may fall precipitously with each apnea incident. As a result, the body may experience increased stress overnight.

Can Sleep Apnea Cause Death?

The breathing pauses caused by sleep apnea is exceedingly unlikely to result in death. In other words, you will not stop breathing indefinitely. On the other hand, obstructive sleep apnea can raise your risk of potentially dangerous short-term and chronic health issues, some of which might result in abrupt death.

These occurrences appear to be more common in the morning when REM sleep is more common and sleep apnea is more likely.

According to studies, patients with OSA have a 2.5-fold increased chance of dying while sleeping between midnight and 6 a.m. 10

The good news is that CPAP (continuous positive airway pressure) treatment appears to reduce the risk of most significant consequences and the likelihood that OSA may cause long-term heart problems.

Long-term sleep-disordered breathing has been shown to have serious health implications. It has been linked to an increase in the prevalence of high blood pressure (hypertension), diabetes, and heart problems.

It’s also linked to depression and memory issues like Alzheimer’s.

It causes drowsiness during the day and may contribute to accidents.

While OSA is not lethal on its own, many of the complications it can cause can endanger your life. As a result, treating sleep apnea is critical for your health.

When Should You See a Doctor?

If you or someone you care about has frequent pauses in breathing, you should seek medical attention. Don’t dismiss sleep breathing difficulties as insignificant; they can lead to major problems over time.

Other symptoms or indicators may indicate the diagnosis, but only a sleep study will provide a conclusive answer. Fortunately, effective therapeutic alternatives are available, such as using CPAP or an oral appliance.

Speak with your doctor about getting the treatment you need to breathe and sleep better. You will be pleased you did.

The risks of uncontrolled sleep apnea

How to Prevent Sleep Apnea

Is There Any Treatment for Sleep Apnea?

No comments to show.